Do Things That Don't Scale by Paul Graham 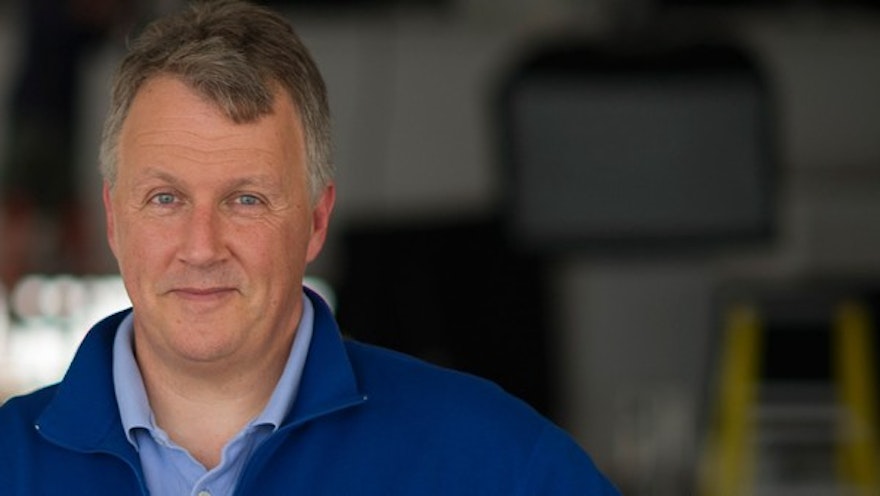 Paul Graham is one of the co-founders of Y Combinator, which has started many startups such as Airbnb, Stripe, and Dropbox.

One of the most common types of advice given in Y Combinator is to do things that don’t scale. Many startup founders believe that startups are either on the rise or not, but the process is not like that, says Graham.

Graham mentions that these studies will not make you huge, but you will learn a lot and that a lot of things need to be done manually for your early-stage users. This may seem a little strange at first, but this is okay because we are doing these to learn.

Let’s look at it together

One of the things that founders have to do in the beginning is that they need to manually recruit users, although it may seem strange to startup founders. When your product is released, you cannot just send an e-mail or message to those people and wait for them to become users or costumer. You should go and let your product be used by your target audience manually. Entrepreneurs don’t usually think that big and famous startups start like this.

So why would the founders not do this or resist? There are two reasons, says Graham

You can usually start by recruiting users manually and then gradually move to less manual methods.

2) Startups are extremely fragile at the first

One of the biggest reasons a startup can break early on is a lack of confidence in the founders. “The question to ask about an early-stage startup is not ‘is this company taking over the world?’ but ‘how big could this company get if the founders did the right things?’” Graham writes. “And the right things often seem both laborious and inconsequential at the time.” He gives Airbnb as an example. Airbnb, which is currently doing huge business, was very fragile at the beginning, but meeting with customers and users outside for 30 days made a significant difference in their success.

“I have never once seen a startup lured down a blind alley by trying too hard to make their initial users happy,” says Graham. You have to take extraordinary measures not only to gain users but also to keep them happy. Your first users should consider signing up with you one of the best choices they have ever made. Wufoo sent a long hand-written thank you note to each new user.

And you have to devastate your brain to think of new ways to make feel great them, says Graham. So why do we have to teach startups this? Why is it unreasonable to the founders?

Tim Cook can’t send you a handwritten note after purchasing a laptop but you can. “This is one of the advantages of being small: you can deliver a level of service that no big company can.”

It’s not the product that needs to be insanely great, it’s the experience of being your user. The product is just one component of it. You can and should offer users an incredibly great experience with a missing or defective product at an early stage.

It usually works best to put something in front of users and then see what they are doing with it. Perfectionism is often an excuse for procrastination, and in any case, your first user model is always wrong.

The feedback you get by interacting directly with your first users will be the best feedback you have ever received. When you get too big you have to resort to focus groups, you wish your users to go to their home and office and watch them use your belongings as you would when you only had a handful.

The right trick that sometimes doesn’t scale is to deliberately focus on a narrow market, says Graham. He only mentions Facebook, which was at Harvard, until he got a critical mass there. Then it spread to other Ivy League schools. Eventually, it opened up to other colleges that had already created demand. “It’s like keeping a fire under control to make it really hot before adding more logs,” says Graham.

Hardware startups face a hurdle that software initiatives do not face because the minimum order for a factory production run is typically several hundred thousand dollars. But crowdfunding or pre-orders can be helpful for you to scale. Pebble did so, says Graham. Pebbles put together the first few hundred watches themselves, but if they hadn’t gone through this phase, they probably wouldn’t have sold $ 10 million worth of watches when they got to Kickstarter.

In Y Combinator, it is sometimes recommended that the founders of B2B startups pretend to be consultants who select a single user and build something for that user. If you continue to fine-tune the product until the first user is extremely satisfied with it, you will probably create a product that their peers love too.“

The initial user serves as the form for your mold; keep tweaking till you fit their needs perfectly, and you’ll usually find you’ve made something other users want too. Even if there aren’t many of them, there are probably adjacent territories that have more. As long as you can find just one user who really needs something and can act on that need, you’ve got a toehold in making something people want, and that’s as much as any startup needs initially.

You can do some things manually when you have fewer users. This will get you started faster. Let people think there is the software behind it, then you automate them. However, with this strategy, you will learn much faster what exactly to build. Do this as much as you can with the strategy and then start automating bottlenecks, says Graham.

Why do Founders think launches matter? It’s a combination of solipsism and laziness, says graham. Startup founders think their products are great and everyone will use their products as soon as they hear them. At the same time, the founders think it will be the breaking point when they partner with a large company, but he mentions that this is a common mistake. Partnering with companies can take much longer and tiring than you expect, and there may not be any results in return.

Graham says something very good here “It’s not enough just to do something extraordinary initially. You have to make an extraordinary effort initially.” Let’s not forget, our aim at the early stage is to find the value of our value.

We hope this article was useful to you. At Inodash, our goal is to enable teams & organizations to build validated products and services using online collaborative workspaces which have structured steps and dynamic data flow. If you want to be a part of this journey and influence the direction of Inodash, join our waiting list today.